Foundation “Trakart” 2000 is a non-governmental organization, registered in public use.
Activities:
Reviving of Bulgarian art traditions.

Restoration of monuments of culture and buildings of national importance.

Teaching of young authors and talents.

Foundation “Trakart” 2000 has been participating and working on national and international projects since the year 2000:

Traditions in the future – teaching of children from social institutions for orphans and young people in the traditional art crafts.

Since 1 September 2011, TRAKART has been working together with NCRBP (the National Centre for the Rehabilitation of Blind People) on the project “Opening a Daily Centre for damaged people to NCRBP, financed by Operative programme “Human Resources Development”. TRAKART is a sub-executor of key activities in the project – teaching eye-damaged people ceramics, pottery and mosaistics and is engaged in issuing an album with relief copies of mosaics which are appropriate for seeing by eye-damaged people.

In 2011 TRAKART in partnership with Foundation “Mothers against drugs” by the “Restart” programme with the financial support of “Human Resources Development” taught youngsters in the technologies for working with glass, mosaics and ceramics. Art – therapy was at the basic of the classes and it gave young people the chance to get keen on the unknown possibilities of art.

“To touch or not” – a project, realized by the European program “Culture – 2000”. It gave eye-damaged young people the possibility to touch and get to know the cultural inheritance o Plovdiv city and the ancient mosaics of Philipopolis; to make copies of ancient mosaic patterns. With the help of the youngsters we managed to increase the levels of recognition of different colours and we designated them with different textures, which made possible the reading of the decoration elements by absolutely eye-damaged people.

The young people made copies from plasticine and ceramics. We sent part of the achieved results to an exhibition in Ostelato, Italy. We left another part of them at the disposal in the National Rehabilitation Centre for Blind People.

“Vision forRome” is a project, realized after the European programme “Culture – 2000”. It refers to the integration of damaged young people and unequally socially placed young people from six countries. 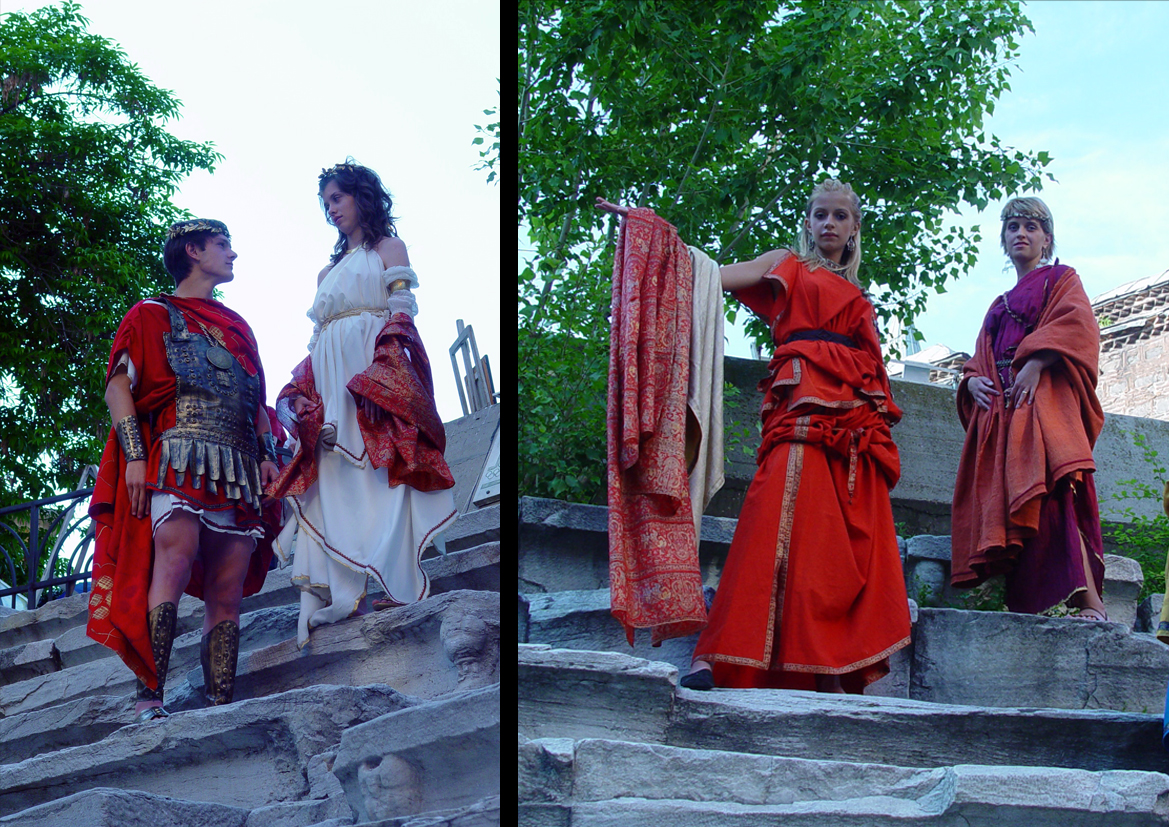 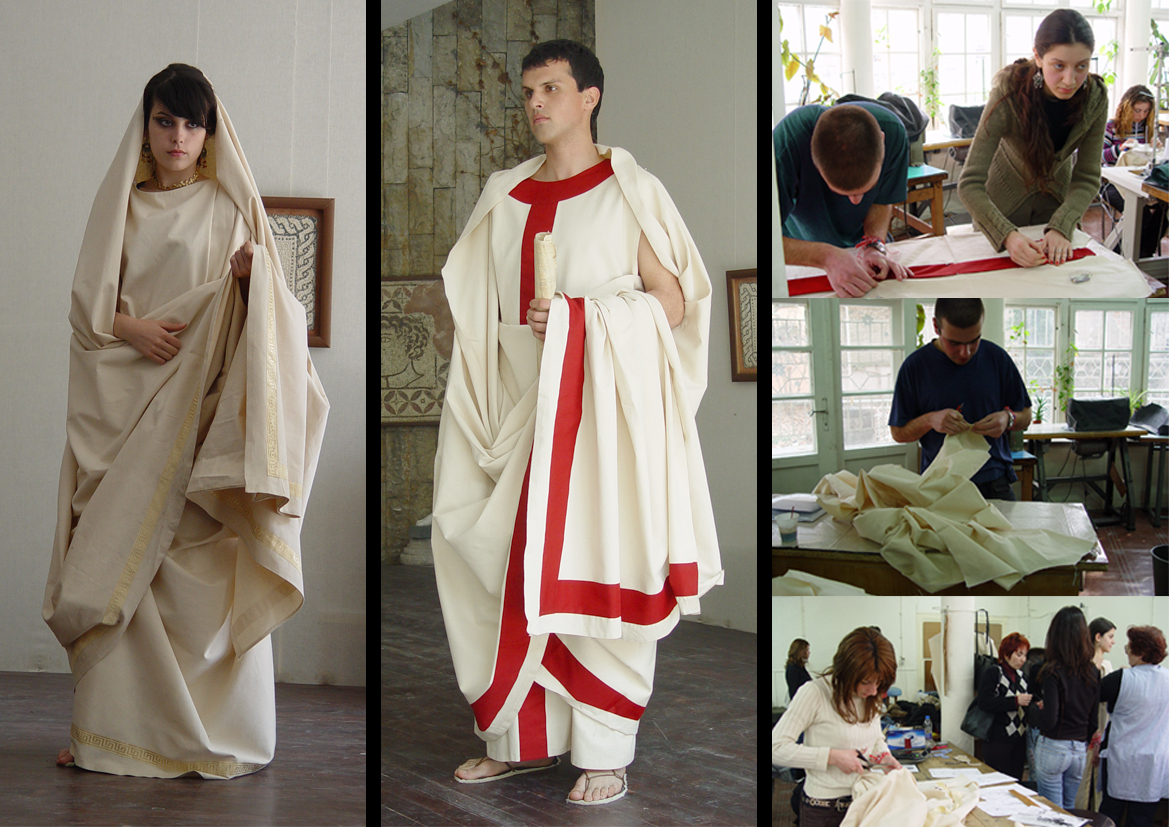 “Regain” – realized by the “Equal” programme – renewing the resources and the master skills of craftsmen from Normandy, using the possibilities of the preserved Bulgarian art traditions. There have been taught 120 young people to work with ceramics, textile, metal and old building techniques in the course of three years as the aim was to integrate people who were not economically and socially employed.