In September 2003 there started the project for conservation and restoration of the antique mosaics in the residential peristylish building “Eirene” which is part of the Cultural Centre-Museum TRAKART.

For the restoration of this monument of culture of national and world significance, TRAKART has obtained a grant from the USA state Department, The Project has been realized with the close collaboration of Plovdiv Municipality and Plovdiv Archaeological Museum and ended in May 2004. The Cultural Centre-Museum was opened on May 24 2004, holding the European Forum of the Associations for the conservation of the European Cultural Heritage. 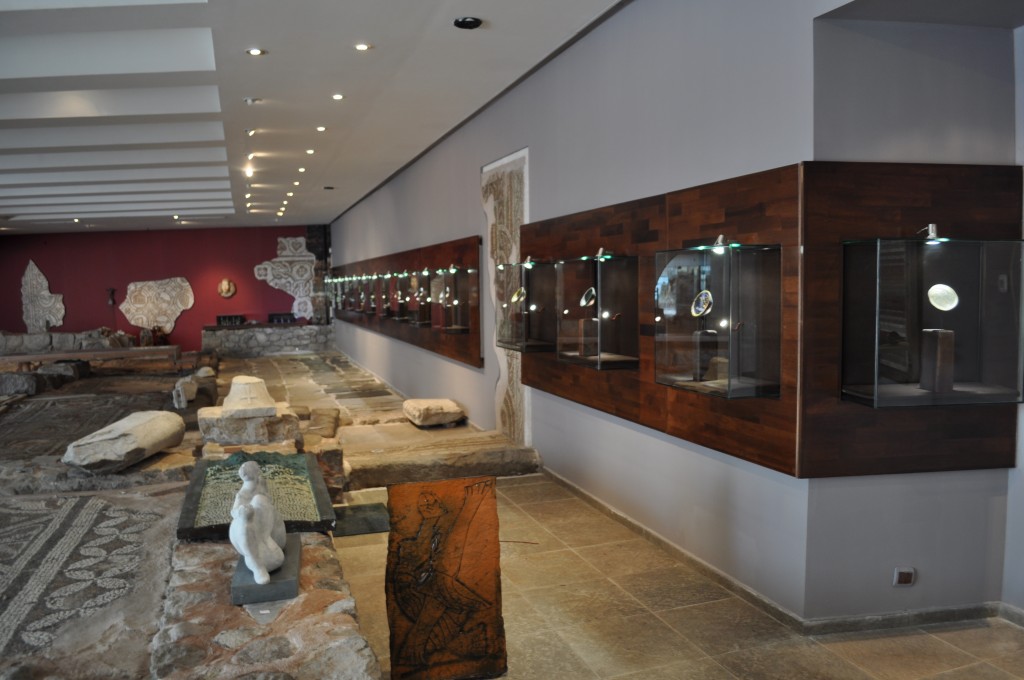 TRAKART has at its disposal 500 square metres of exposition area, from which:

– A permanent exposition “Glass in ancient art”, tracing the development of glass manufacturing in the frames of 9 centuries- from V century BC up to the IV century AD.

– A permanent exposition “Protothracian portrait” which includes ceramic objects and vessels from the eneolith and the neolith- Cultura Maritsa.

– A permanent exposition “Roman miniature portrait” from the first century BC up to the first century AD. The visitors ofTrakartMuseumget acquainted with the cultural inheritance through a survey representation and a lecture course with a 3 D animated film.

In Cultural Centre-Museum Trakart there function the following schools:

-drama classes “Lyuben Grois” for children and young people under the guidance of Ivana Papazova and Stoyan Sardanov.