The Chamber Hall in Cultural Centre-Museum Trakart is a manifestation of a synthesis between antiquity and modern times.

The museum character of TRAKART with its three permanent expositions “Glass in Ancient Art”, “Protothracian Portrait”, “Miniature Marble Portrait” and Roman floor mosaics is combined with a chamber hall, holding 120 seats. It is placed in the aesthetics of the ancient surroundings and is a preferable place for concerts, book presentations, theatre performances, presentations, seminars and exhibitions.

For the past 10 years Trakart Cultural Centre has developed itself as an emblematic place which has been focusing the attention of a wide range of experts in archeology, cultural heritage and almost all forms of contemporary art.

We have also organized and presented in front of the Plovdiv audience over 60 exhibitions by prominent authors of Bulgarian and world art as prof. Iliya Iliev, prof. Ivan Kirkov, prof. Panaiot Panaiotov; an exhibition on the occasion of 20 years from the death of Dechko Uzunov, Akkulina Popa, Georgia Waters, Paul Elliot, Dimitar Kirov, Vesko Velev.

It is a tradition for the centre the presentation of the Svetlin Russev’s Atelier – Class 1990. We regularly participate in national exhibitions Small Format Graphics, Exhibition of the winners of Graphic biennale, Exhibitions within the International Festival of the Christian art, the celebrations of the Thracian culture, celebrations of the Turkish culture in Plovdiv.

Trakart Centre is also a partner of the National Commission for Combating Trafficking of Human Beings.

We have represented over 500 books and authors, as prof. Nikolaos Mutsopulos with his 30-year-old work „The Basilica of St. Achilles”, Jose Rodriguez dos Santos’s book  „The God’s Formula”, „The Thracians” by Alexander Fol, several books by “Tangra TanNakRa”, „Crossroads of Cultures” by Ivan Marazov, “Spiritual Gifts of Bulgaria” by Vaklush Tolev.

In partnership with Janet 45 Publishing house and Lettera Publishing Company we have presented many contemporary writers and poets. We traditionally organize „A Thracian  Culture Week” with a lot of lectures and films of prominent Thracologists and archaeologists.

All cultural activities carried out in Trakart Cultural Centre are aimed to promote the valuable achievements in the field of culture and arts. 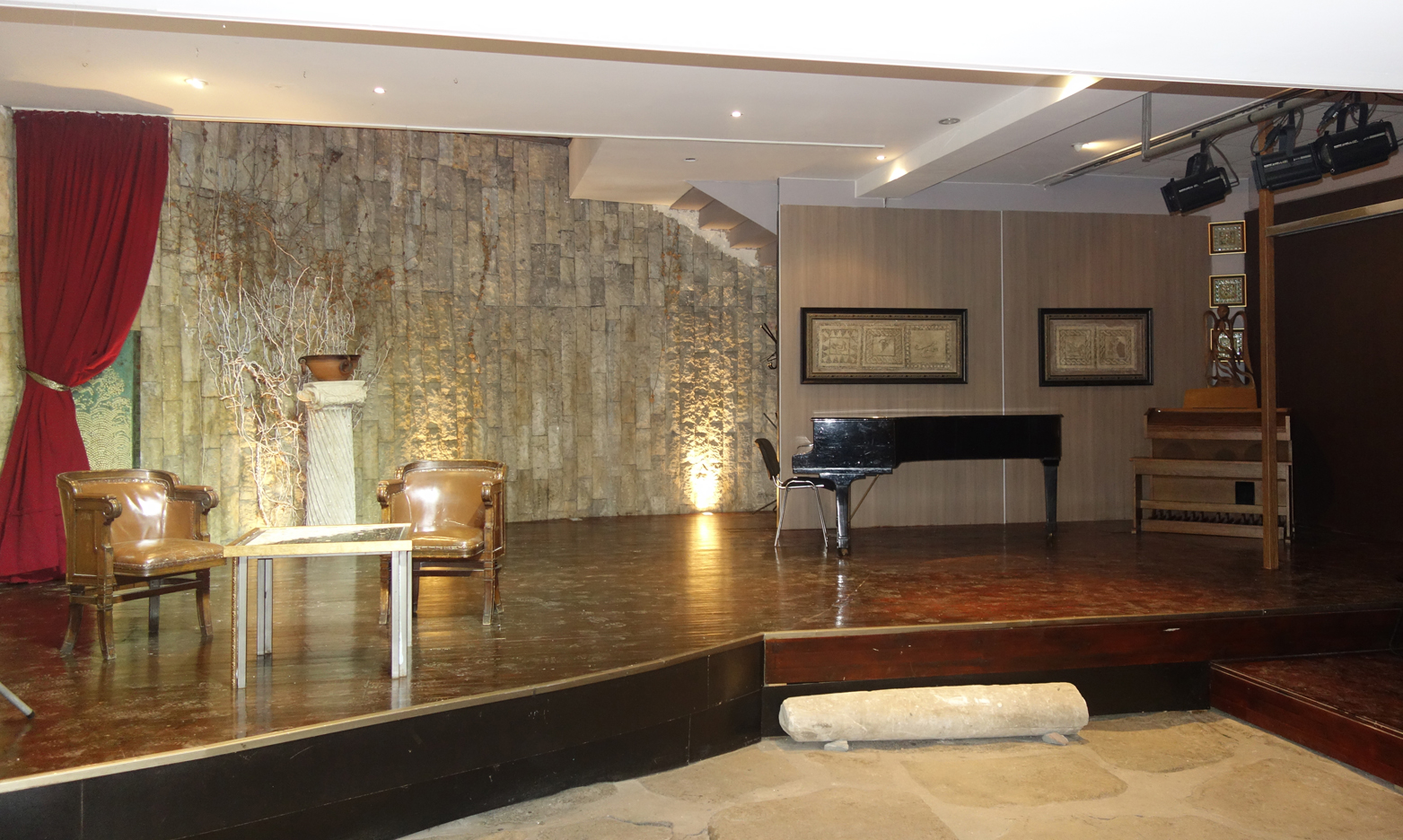