Late Antique (Ancient) Dwelling EIPHNH from II – III century is a monument of culture of national and world importance.

The peristylish residence dwelling with floor mosaics is situated in the representative kernel of the late antique town Philipopolis – at the foot of the Ancient Theatre, near the Episcopal Basilica. The Complex spreads on the area of about 1600 square metres, but only its southern half has been investigated where the open premises have been separated into two parts- representative and a farm one and they are part of cultural Centre-Museum “Trakart”.

The premises in the southwestern part are domestic-farming. A large amount of lifestyle ceramics has been found there. In the eastern part are located the representative premises of the residential complex, covered by exquisite multicolored floor mosaics, which are situated around a peristylish yard (a yard with a colonade).

EIPHNH (EЙРЕНЕ) is an antique symbol of peace and the reviving nature. 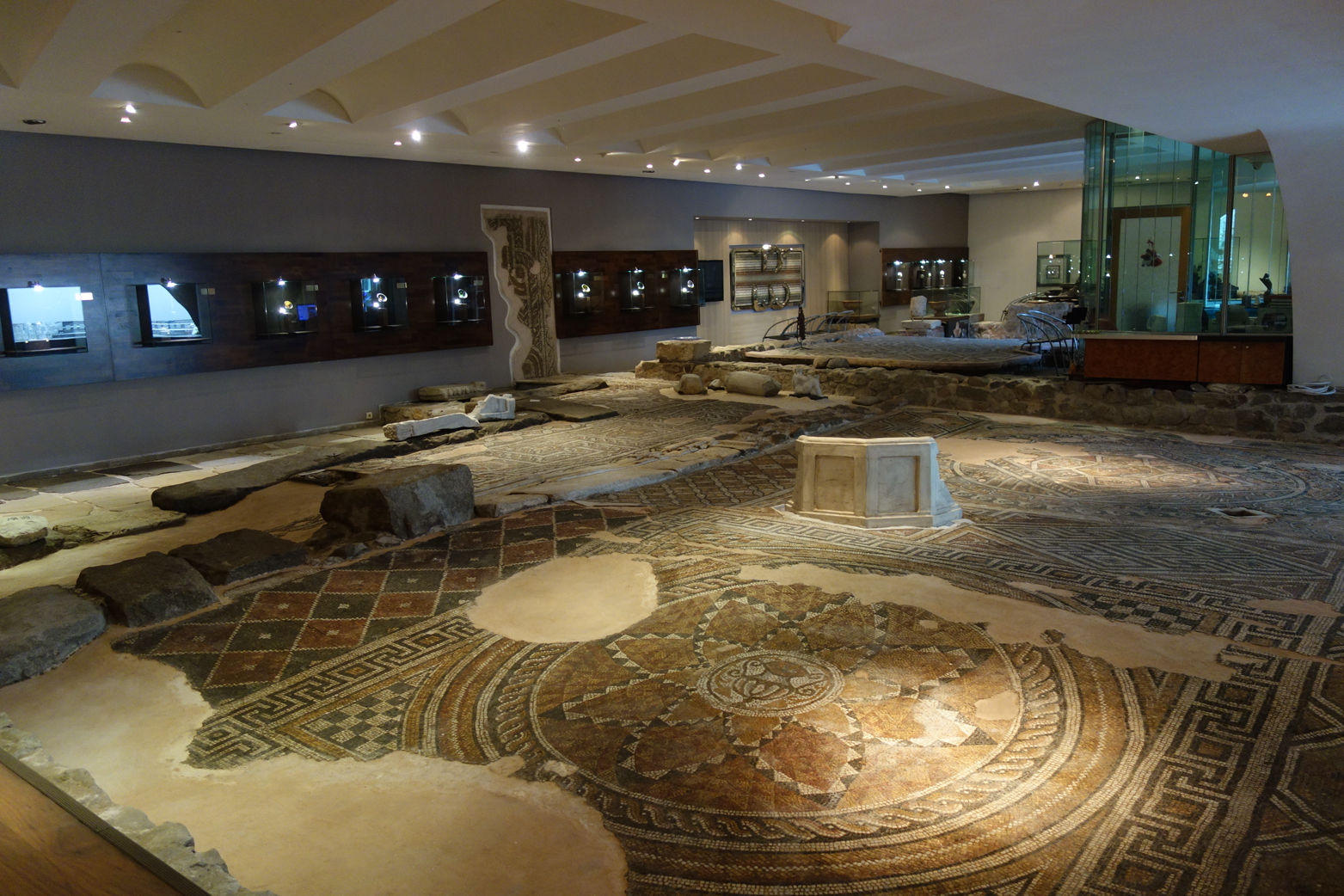 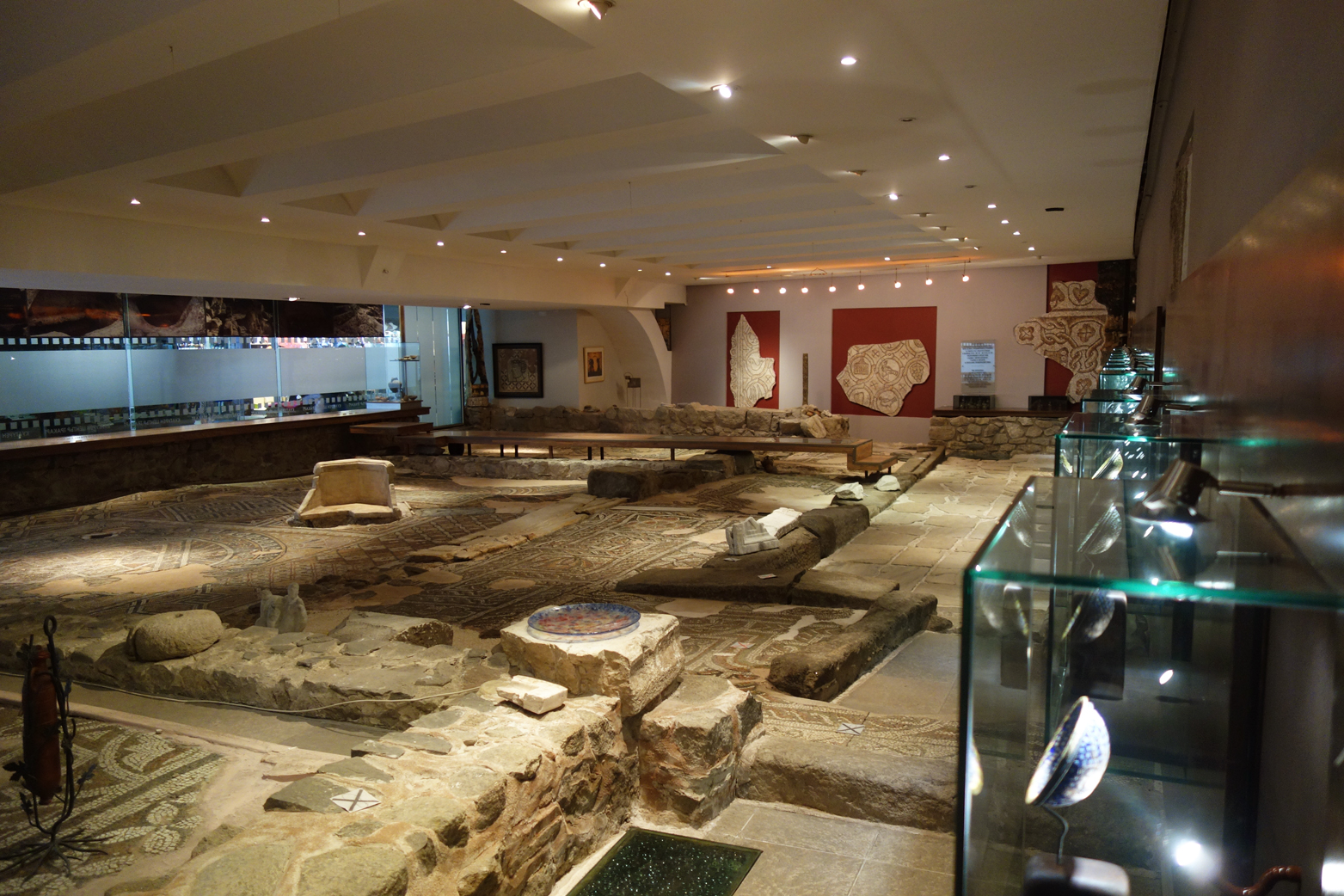 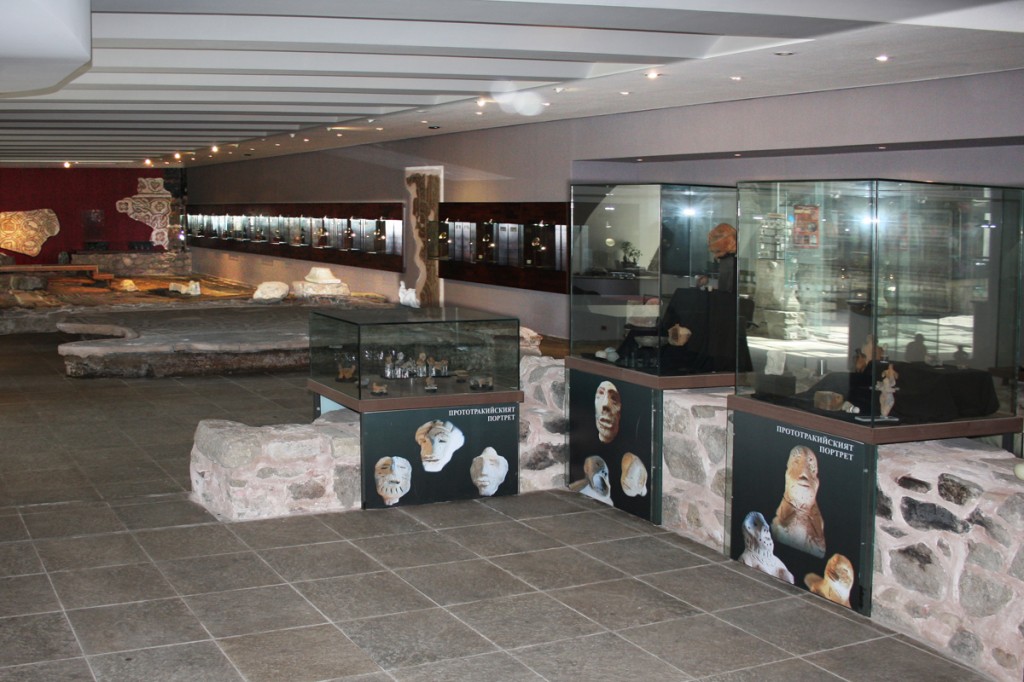